You are here: Home » PLAYER’S WHEEL

“PLAYER’S WHEEL” is essentially the same as the well-known Big Wheel/Big Six (or Wheel of Fortune) game with the following four exceptions: (i) the use of a driving system (a motor, a gear box and a clutch) that engages itself to the wheel to spin it once a designated player pushes a button, (ii) the duration of the engagement is a random time (3.0 to 9.9 seconds) which is displayed once a push button is pressed, (iii) user’s option for side (parlay) bets in addition to the regular betting areas of the game, and (iv) user’s option for a bonus payout on the regular betting areas when the Joker or the casino Logo shows up. 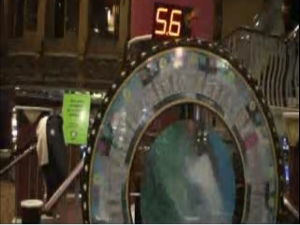 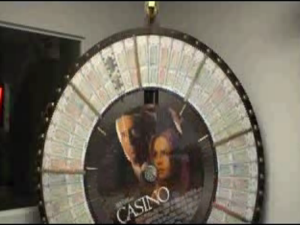 The croupier, who controls the game, starts the game by allowing one of the players to push a button that engages the driving system to the wheel. A random time is displayed, and a count down takes place. Once it gets to zero, the system disengages itself from the wheel, which due to its momentum, continues to spin until it stops and the pointer will indicate the winning symbol. The wheel spins between 4 and 9 cycles with a total spinning time between 7 and 14 seconds. After each operation of the motor and the spin of the wheel, and after bets are settled and new bets are placed, the croupier allows another player to push a button to spin the wheel.

PLAYER’S WHEEL has the following advantages on the Big Wheel game:

* For a player to win, the symbol has to show twice in a row. 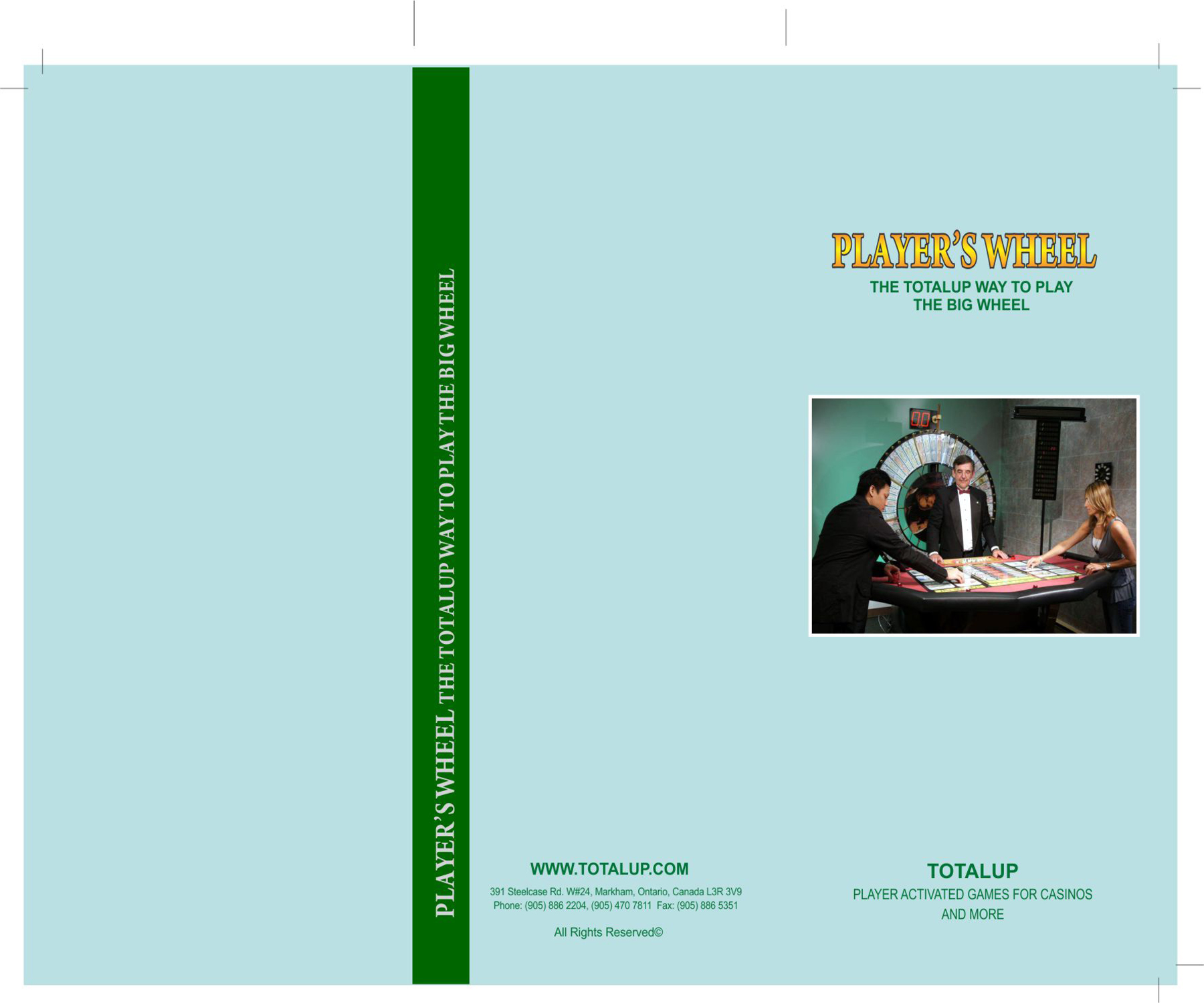 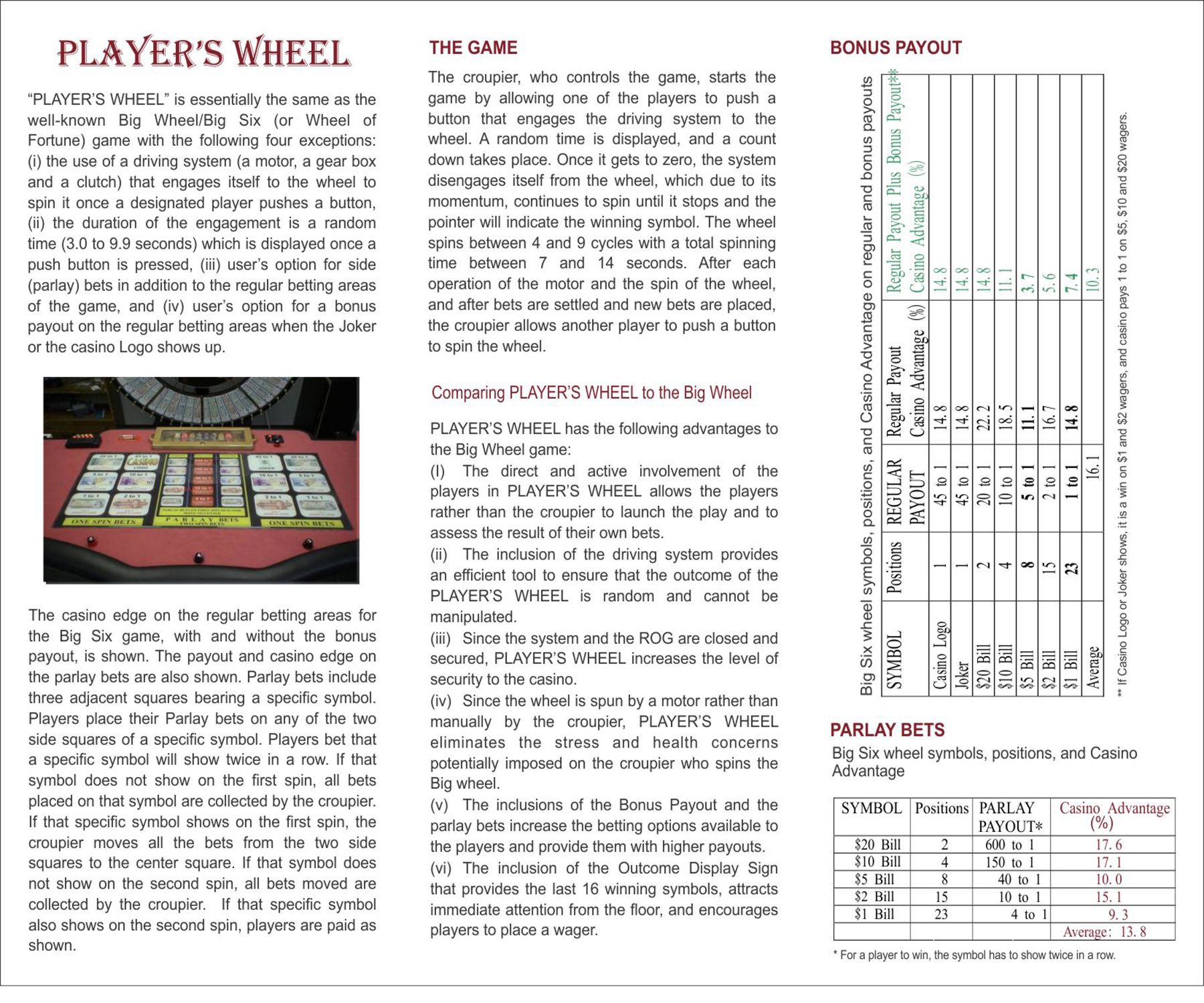